What Is Drill Music? This Unique Music Genre Explained

People can be highly diverse and have different ways of expressing themselves. The art of songwriting has always been there for people as a medium of expression, branched out in different genres birthed over various decades and centuries.

A new form of hip hop called drill music has risen in popularity in the past few years. It is a subcategory of rap and is sung by many famous drill artists such as Chief Keef, King Louie, Lil Durk, Lil Bibby, Lil Reese, Pop Smoke, etc.

If you are curious about what drill music is and where it originated from along with its history, you have come to the right place. This article will help you understand all there is to know about the drill music scene.

What Is Drill Music?

As a sub-genre of Chicago hip-hop, drill music originated from the black communities in the south side of Chicago.

While trap and gangsta rap have existed for a long time, what distinguishes drill music from these two are the high combative energy and focus on ill-tempered threats, murders, mayhems, and gang life.

Southern Chicago is crime-riddled and has a long history of aggressive crime, violence, incidents with guns, and shootings. And this music talks about all these mayhems with dark, lyrical content without concerning itself with punchlines or metaphors.

Although it may feel similar to trap since both focus on life in the streets, trap music was introduced in Atlanta, Georgia, and is mostly about drug dealings, while the drill has a distinct style and is about violence.

The delivery of the lyrics is straight and deadpanned, with a tempo of 60 to 70 beats per minute. Even the term ‘drill’ is street slang for notorious gang conflict, which usually refers to killing, retaliating, or doing a hit.

Besides Chicago, New York is also a drill rap hub in the United States. The UK drill counterpart was created in Brixton, a prime drill scene, with the genre being used to portray the harsh realities of life in that area. 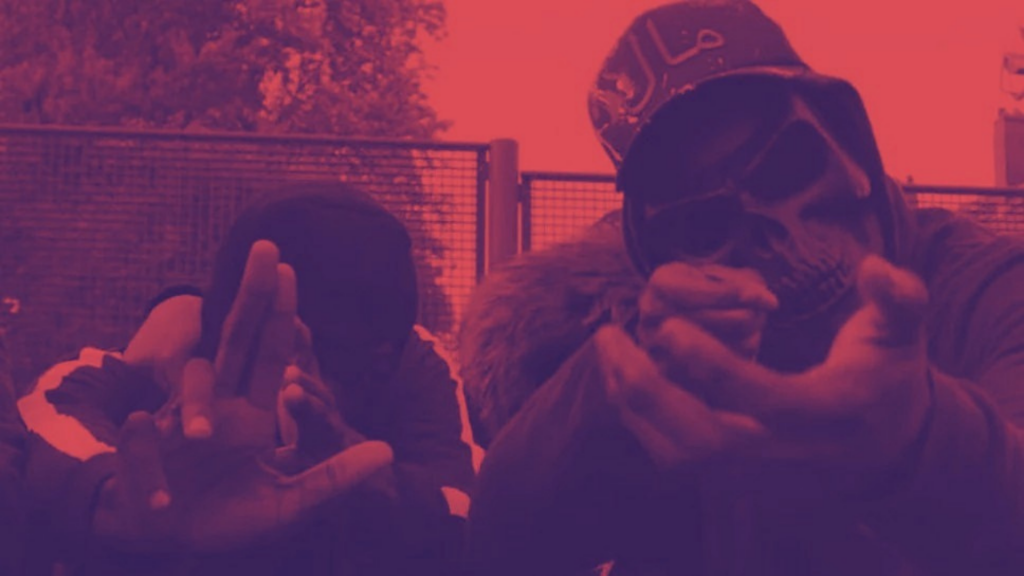 The Birth of Drill

The rawness, authenticity, and realness of the rapper’s storytelling gripped everyone’s attention, contributing to its soaring popularity. Drill music is perceived as an art, telling untold stories that would have otherwise been ignored.

Young people have claimed to have found themselves through this new music, veering them a path away from violence rather than towards it.

Trap artists like Gucci Mane and Waka Flocka Flame have also contributed to the flow of this sub-genre of hip-hop, allowing the darkness and intensity of trap to blend in with the chaos and violence in Dro city, one of Chicago’s south side communities.

Songs like “Kill Shit” by Lil Herb and Lil Bibby have also become popular in the scene. After the hit drill singles chart from the early years of 2010 by Pac Man and Chief Keef, the music has been adopted by famous labels and major artists, like Kanye West and Drake.

Since then, drill music has spread to other parts of the community. Rappers like Chief Keef were signed and then dropped by major labels as the prominence of Chicago within the drill scene faded away.

This new genre gained international recognition and was adopted, influenced, and transformed by the violence of other regional scenes.

Chicago drill has an easy flow with a slow beat tempo accompanying it. The lyrics are delivered in a monotonous, deadpanned tone to reflect the emotionally draining environment and the rawness of the situation.

Since it has incorporated a little trap hip-hop music, Chicago drill often uses the auto tune to create a cold, dreaded ambiance. However, both the UK drill and Brooklyn drill prefer expressive deliveries using autotune.

The melodies of this genre are ear-catching, laced with brooding menace and gripping thrill, with heavy use of 808 drum machine beats.

As for the lyrics, Chicago drill artists are notorious for their bare-bone music, depicting extreme graphic violence. There were no clever wordplays or metaphors used as artists felt like they were not sufficient in relaying the right emotions. 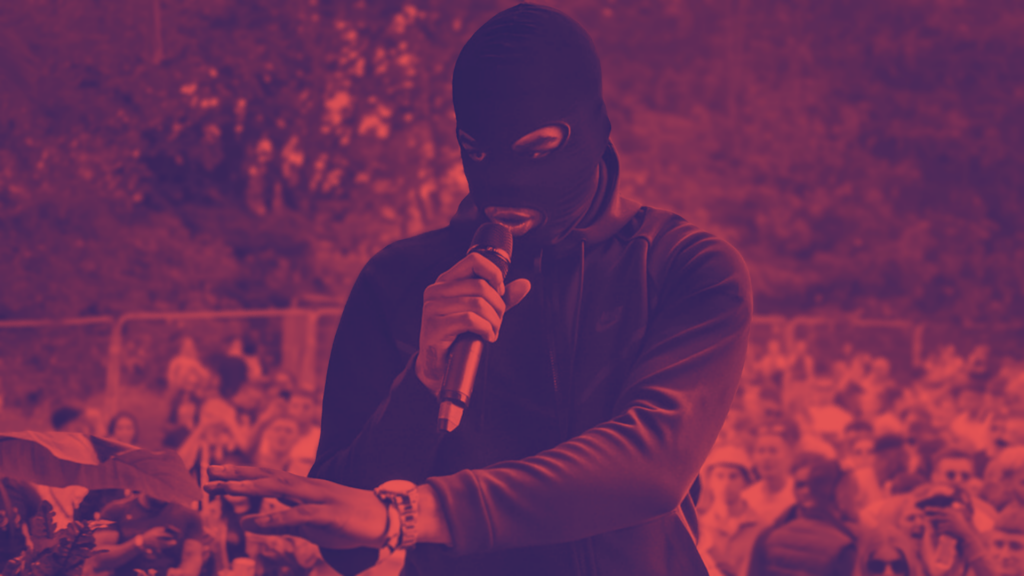 Most people believe that the rising gang violence and crime rates have stemmed from the popularity of drill music, which depicts detailed graphic violence. Music videos along social media posts supporting the contents of this music are also partly to be blamed.

Many drill songs have referenced a game called Tally Up multiple times, where players score points by stabbing different parts of the body. This game, along with the videos and posts, has since then been banned by different countries to avoid influencing young people.

The controversies rose even further when Pac Man was murdered in 2010, followed by Lil Jojo killed in 2012.

These incidents overshadowed the very essence of these songs, which was to tell the gory truths and sufferings of these regional scenes that would have otherwise never seen the light of the day. Pop Smoke, who released his debut album in 2019, was found dead with a gunshot wound to his chest.

After all, drill music, including its lyrics, visuals, etc., is dark and contains outrageous violence. It would be disturbing for any person to hear, not understanding why someone would glorify criminal activities and others would enjoy it. But fans of this music claim that, like music and art, it imitates real life, not the other way around. It provides young people escape from the harsh realities of their life and gives them opportunities to monetize their suffering by singing about it.

Drill music, like everything else in the music industry, is evolving with a changing production style. Even after being subjected to so much criticism and negativity, drill musicians and their listeners still cling to it.

They have now made it a part of mainstream media and pop culture, garnering attention and influences unlike any other. Many are still conflicted about the sound’s murderous origins, but it does not stop millions of listeners from advocating for this sub-genre of hip-hop.